This past NYFW was my busiest and most fun yet. Here are my features from Elle.com, Seventeen.com, essence.com, The Daily Front Row, L’ENTRE DEUX and CulturalToast! 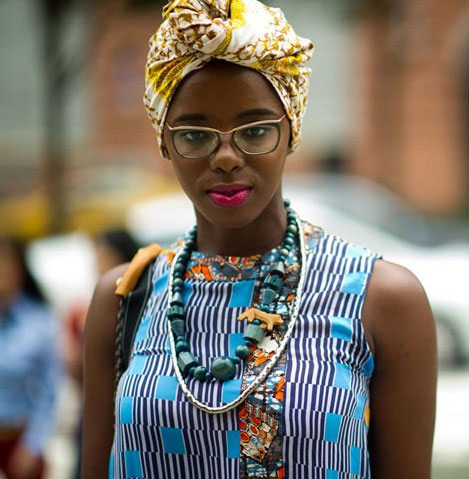 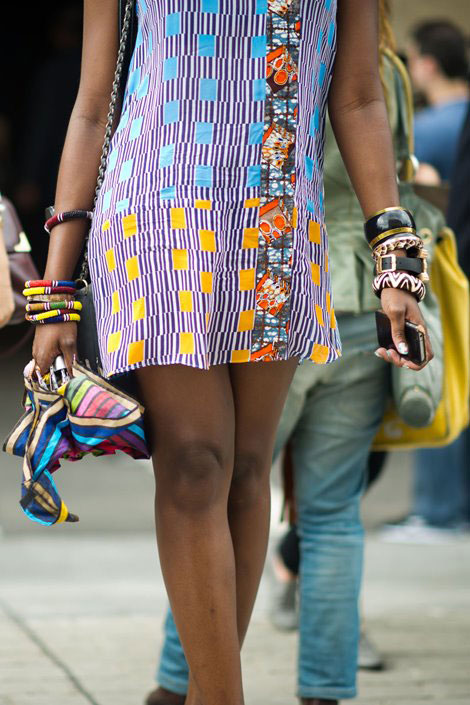 It was honor to be featured on Elle.com. I am wearing a Jewel by Lisa dress! This was by far my fav outfit of the entire week : ) I met the designer Lisa Folawiyo at the Arise Magazine fashion show, where she showed her Spring 2012 collection! She is actually a fan of my blog : ) Fab! She is definitely one of my fav designers.

Here is the full look, show by one of the most fierce fashionista-photographers I know: Mari J Brooklyn! I see her every season and she’s awesome : ) 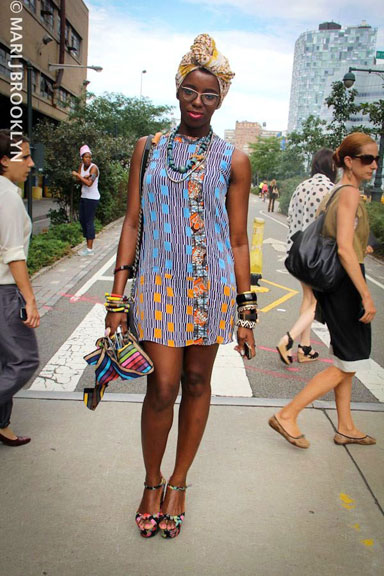 -From Africa to Asia-

I love my TopShop floral platforms so much, I wore them twice for a remixed look : ) THE Magazine of New York Fashion Week: The Daily Front Row interviewed my amazing, boss- Editor-in-Chief of ESSENCE, Constance Whiten about me! Such a fun piece! And I am so loving the photo from last seasons Betsey Johnson show : ) Mercura shades!

Fashizblack Magazine’s website: L’ENTRE DEUX, featured 4 of my NY fashion week looks on their website and had the readers pick a favorite. Wow, what an honor! I swear, everything just looks better in French : )

I had the pleasure of styling an African inspired shoot for Fashizblack this past spring, which was one of my most favorite shoots to date! I loved how they named the shoot “Adaeze”.

CulturalToast.com also got in on the ranking, voting my Jewel by Lisa look the  favorite African inspired look of NYFW : )

I grew up reading Seventeen Magazine so it was really awesome to be featured on their street style: two season in a row!

Oh, fashion week- you never cease to amaze me!

Thanks to all the magazines and blogs that featured me this season!

This entry was posted in Uncategorized. Bookmark the permalink.